Put your Shirt on it : Premier League Shirt Sponsorship Deals :-

As one of the most popular sports leagues in the world, it is unsurprising that viewers tune into Premier League matches from every corner of the globe. The competition for the title and the rivalries are immense in Premier League than other Football leagues .The top EPL clubs  ‘Big Six’, present high-level competitions that attract millions of audiences. Also The League has always maintained a decent financial status and one of the highest paying league in the world. 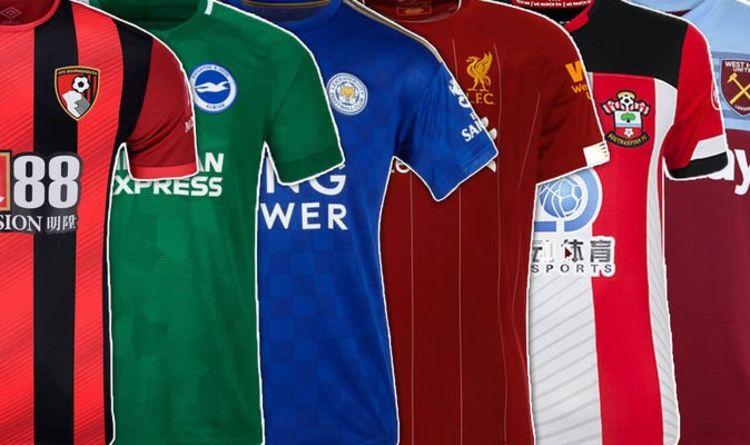 So Sponsorship deals in the Premier League is one of the most lucrative deals in the sports industry. Clubs make millions from the companies for put their logo on a club’s kit.

Here is the List of every Premier League clubs shirt sponsor:

The Premier League season marks the start of a new three year TV deal. Eight matches will be shown on television at 19:45 on Saturday nights, broadcast by Sky Sports.[4]Amazon Prime will broadcast two full rounds of fixtures in December and which will mark the first time an entire round of live matches have been broadcast domestically.

If you enjoyed this post, I’d be very grateful if you’d help it spread by emailing it to a friend, or sharing it on Twitter or Facebook.